Objectives of the Programme
YPD’s objectives in this programme are to:

Description of the Programme
The youth are the most affected by health issues and bear the burden of health
diseases. The issues the programme focuses on are HIVAIDS awareness, sexual & reproductive health sensitization, family planning awareness, STIs awareness, nutrition awareness, drug and substance abuse prevention etc. The youth are sexually active hence are affected by HIV/AIDS and STIs. Also due to stress and peer pressure they indulge into drug and substance abuse hence we are loosing the future of the nation.

Description
YPD has established and maintained 53 youth groups consisting of members in and out of school. These groups participate in peer group discussions, PET forums that use artistic performances e.g. skits, team building, ball games, songs, drama and poetry in communicating HIV/AIDS prevention and behavior change messages. Besides entertainment performances in which informational and educational performances such as dances, beauty contests and cultural shows aimed at developing talents and skills among the youths are organized.

Objectives
The objective of this is activity is to provide a forum in which youths participate and be sensitized on the need for HIV prevention and sexual behavior change through skits, songs and poems.

Achievements
YPD has managed to reach about 10,000 youths through Skits/Participatory Educative Theater (PET) and groups’ discussions since May 2010 to February 2011 and sensitized them on HIV and AIDS prevention and Behavior Change.

Description
YPD organizes Youth Sports tournaments (YSTs) in Machakos, Mbooni East and Kibwezi districts. During the YSTs 53 youth groups participate in ballgames (football and volleyball). The organization uses these Youth forums to sensitize them on HIV prevention and the need for sexual behavior change. YPD hires experienced and qualified facilitators to train the youths and other community members who attend these events. The winning teams, 1st runners-up and 2nd runners-up are given cash awards based on the condition that the money will be used to start or support an on-going project.

Objectives
The objective of this activity is to provide a forum in which youths participate and be sensitized on the need for HIV prevention and sexual behavior through friendly youth sports tournaments.

Achievements
YPD has managed to organize over 10 youth sports tournaments in Machakos, Mbooni East and Kibwezi districts reaching out to about 3,000 youths.

Objectives
The YRCs have been established to be a full information one stop shop were the youths meet and freely access information, share and gain knowledge, and information particularly on HIV and AIDS, drugs use and drug abuse, sexual reproductive health and other issues affecting them. HIV/AIDS prevention is emphasized.
YPD has established 8 Youth Resource Centers in three districts as outlined below.

Achievements of the Programme 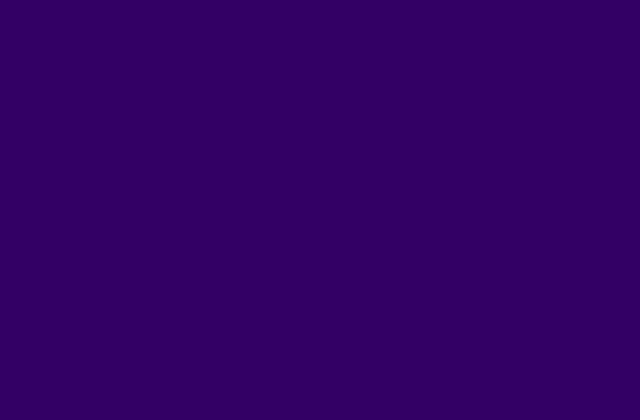